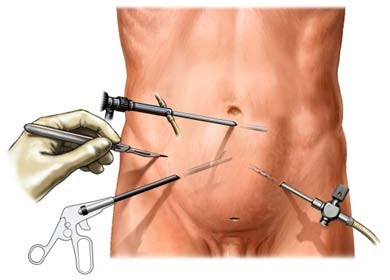 As much as kidney transplant outcomes have improved over the decades, we’re not perfect: a sizable group of patients end up transitioning to dialysis therapies after the kidney transplant stops working. What should be done with the allograft once you’ve given up hope for any meaningful allograft function? In many transplant centers, the prevailing wisdom is simply to leave the allograft in place, as long as it is not causing any exceptional systemic inflammatory response as a result of prolonged rejection. If nothing else, it avoids an additional surgery in a dialysis population that is often plagued with comorbidities and the potential for surgical complications.

However, a recent study in this month’s JASN by Ayus et al suggests otherwise, hinting that allograft nephrectomy might be considered as a more routine measure. The investigators probed the USRDS, looking at all transplant recipients who returned to long-term dialysis. A retrospective analysis demonstrated that those patients who had undergone an allograft nephrectomy had a 32% lower adjusted relative risk for all-cause death, even after controlling for factors such as age, comorbidities, and donor characteristics. The authors end the article by suggesting that “routine allograft nephrectomy in stable dialysis patients with a failed renal allograft should be evaluated against current management strategies in a randomized trial.”

An accompanying editorial cautions against adopting this strategy too readily. They point out that patients in the allograft nephrectomy group tended to be younger and healthier, and even with appropriate adjustments to account for this, residual confounding and selection bias may well be altering the results. They also point to evidence that keeping the allograft in may actually be beneficial from an immune standpoint. Still, however, the retrospective by Ayus et al is intriguing and will doubtlessly be pursued further.