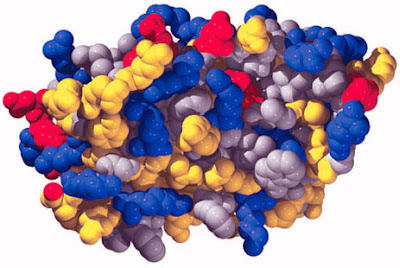 A variety of mechanisms of injury have been reported, though most attention has focused on the ability of interferon therapy to cause proteinuria and nephrotic syndrome. This has been noted most commonly with interferon-alpha therapy, though in many of the patients with hepatitis B or C it may be difficult to be certain whether or not the development of nephrotic syndrome comes from the interferon therapy or a direct hepatitis-mediated renal injury such as MPGN. There have also been some recent case reports suggesting that interferon-beta can also cause a minimal change nephrotic syndrome in patients treated for multiple sclerosis and malignant melanoma.

Other mechanisms of renal injury reported with interferon use include acute tubular necrosis, acute interstitial nephritis, and even hemolytic-uremic syndrome. Occasionally, tubuloreticular structures as seen on electron microscopy of a kidney biopsy can be a clue as to the diagnosis of interferon-induced renal injury; these may also be seen in HIV-associated nephropathy.